I started making games back in 2016 when I was first introduced to Unity 4.

During 2018-2019 I took part in a couple of teams that made games using Unreal, and one game made it to release!

I’m best at networking and gameplay programming, but I also love working on UI and AI. 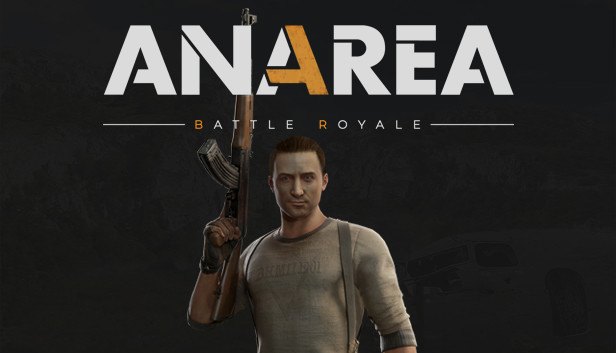 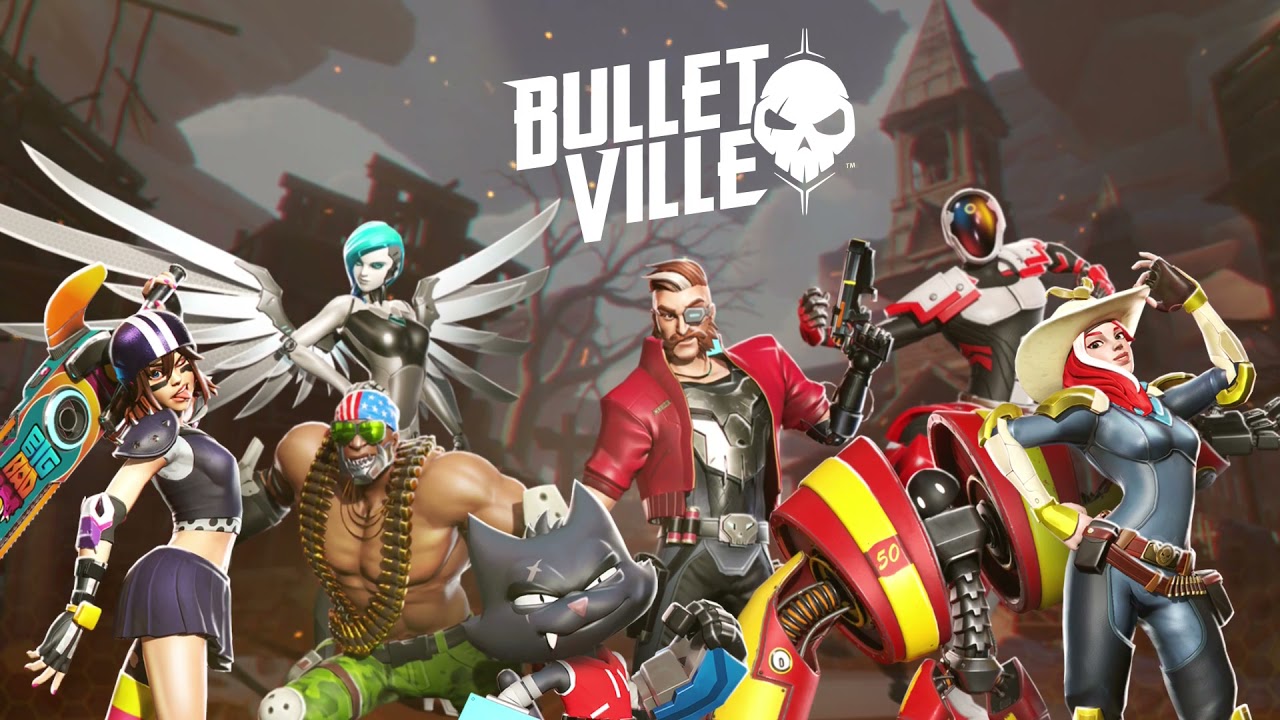