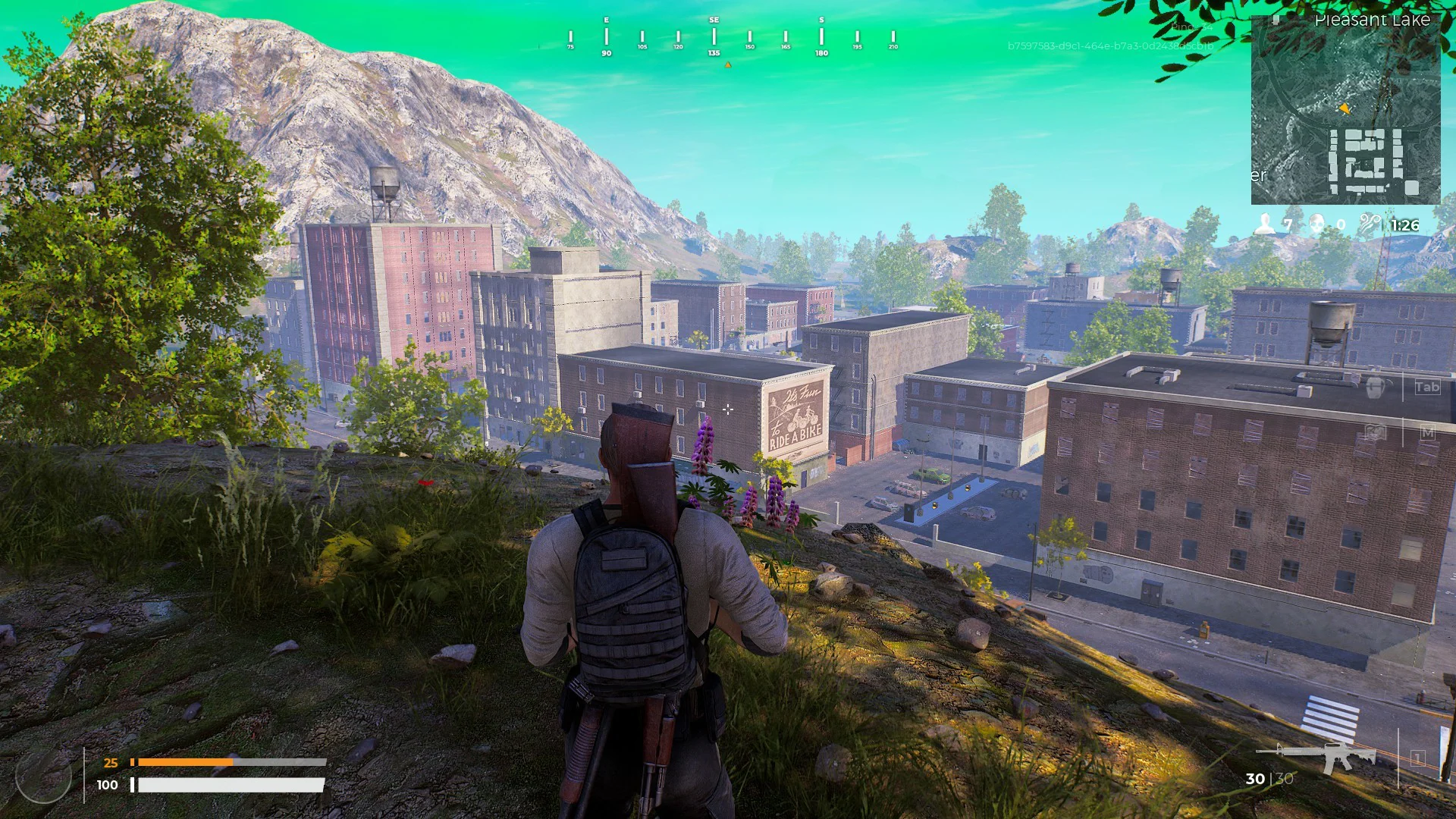 The project has seen a successful crowdfunding Kickstarter campaign. With a team of less than ten, the game was released a year after on Steam.